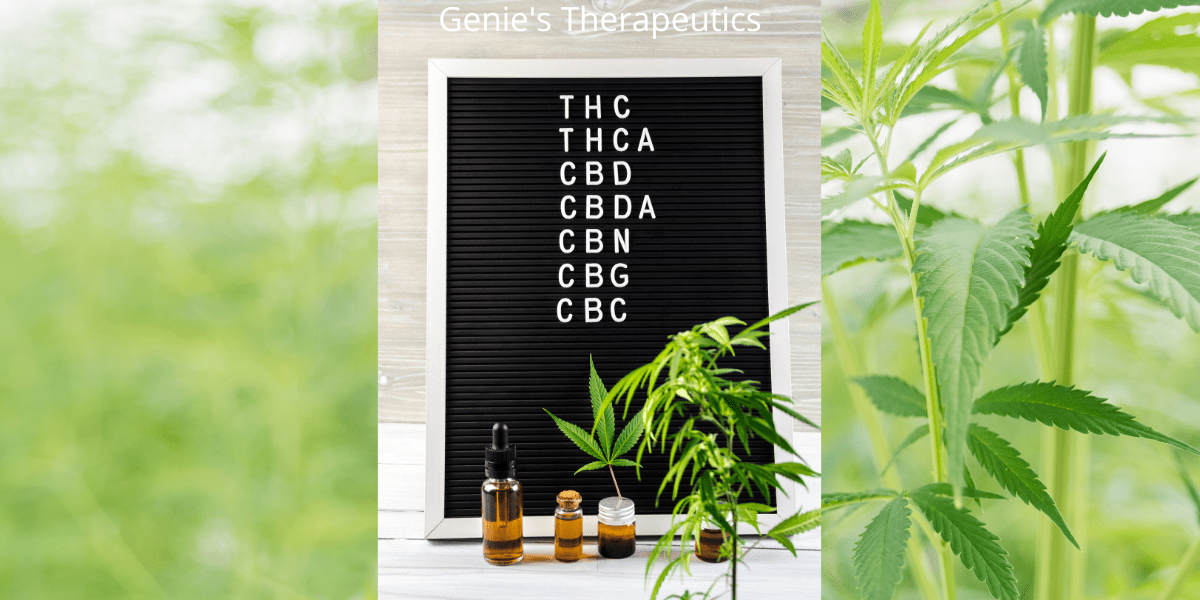 Cannabinoids, what do they identify as?

(Cannabinoids / Ka-nab-in-oids) What do you mean it’s not called CBD?

By now most of us have heard the term CBD from tv, billboards, friends, or in stores. This generic term is one used by consumers to describe products derived from the Hemp plant. To break it down quite frankly when the term CBD is used in this manner it gives a great disservice to the wonderful world of cannabinoids…they get really aggravated (touchy little fellas).

Let’s break it down. First, we start with the Cannabis plant, this is where we find our precious cannabinoids like THC and CBD. The cannabis plant can be divided into two distinct subtypes; Marijuana and Industrial Hemp. The basis on which each subtype gains its distinction depends on the saturation of THC (a cannabinoid) in the raw plant. It’s simple math really, the marijuana plant contains higher than 0.3% THC and the hemp plant contains less than 0.3% THC.

Now, no matter what plant you are seeking both have constituents called Cannabinoids. There are over 100 cannabinoids in any given cannabis plant at harvest. The two most common are, you guessed it THC and CBD.  Hemp and marijuana have both CBD and THC among many others in varying percentages. Air-go, Hemp does not equal CBD anymore than Marijuana equals THC, fancy that.

From cavemen to Donald Trump

So what are the benefits of cannabinoids? In mammals, research has started to uncover some of the amazing ways cannabinoids help our bodies. A long long time ago (think Fred Flinstone), cannabis was growing on our planet and mammals were ingesting it. Now unless you have some psychic tendencies we don’t really know what the cavemen ingested them for, but one must assume it was not to get sick.

Fast forward some kazillion years later to recent times, researchers as far back as 1940 found the first cannabinoid; CBN or Cannabinol. Two years after that CBD or Cannabidiol was discovered by the American chemist, Roger Adams. Soon after the discovery and until 2018 cannabinoid research was very slow going because the cannabis plant was a schedule 1 drug meaning it was illegal to the consumer.

Keeping up with the Jones

Ok so now we have this hemp plant that we thought was the good guy, but then was the bad guy, but somehow talked himself out of trouble and became a superstar. Not only did the farm bill open up the research train but it opened up the consumer train as well. In an effort to keep up with the Jones science has fast-tracked cannabinoids into the research world in hopes to educate the consumer, help our mammalian bodies, and well, make a buck.

👉Anti-Inflammatory. CBDA has been studied and shows excellent promise in blocking the primary enzyme in our bodies associated with inflammation.👉When CBD and CBDA are paired together in the right ratio CBDA will increase the efficacy of CBD and you can see increased retention of both cannabinoids.👉Anti-nausea. It’s more than a thousand times more effective than CBD in activating a serotonin receptor that reduces nausea.

👉Pain relief: Research has found that CBG has anti-inflammatory and antioxidant properties, making it potentially beneficial for conditions in dogs such as arthritis and hip dysplasia👉Mood: CBG could help with anxiety without the drowsiness from other meds.👉Cellular health support: Research suggests that CBG can help slow the growth of cancer cells.👉Digestive health: CBG has been shown to offer a significant improvement in digestive disorders like colitis and inflammatory bowel disease

👉Potent anti-inflammatory properties by binding to CB1 receptors in the brain, these receptors stimulate the immune system to reduce inflammation. Cornell University found that dogs taking CBD for arthritis were more active and showed a decrease in pain.👉Anti-anxiety and anti-fear. CBD alters serotonin levels in the brain leading to relaxation and feelings of bliss.👉Anti-cancer. CBD has been shown to slow the growth of cancer cells and could prove to be nature’s secret weapon for the cancer fight.👉Anti-Seizure. Researchers at Colorado State University found when they studied CBD as a treatment for epilepsy in dogs a whopping 89% of dogs that received the CBD had a reduction in seizures.

How many of you feel super smart now?? We certainly hope so. CBD is a really great cannabinoid and Hemp is a super powerful natural safe plant. We challenge you to stay in the know; know what you are buying, know what you are using, and know where to find factual science-based information. Go ahead and give our happy cannabinoids a try now that you know what the great benefits can be! 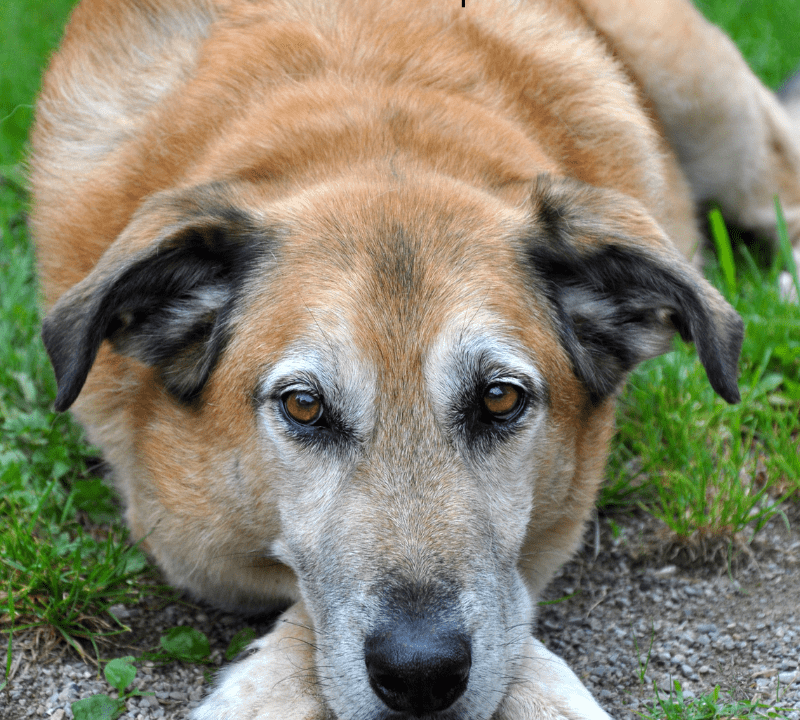 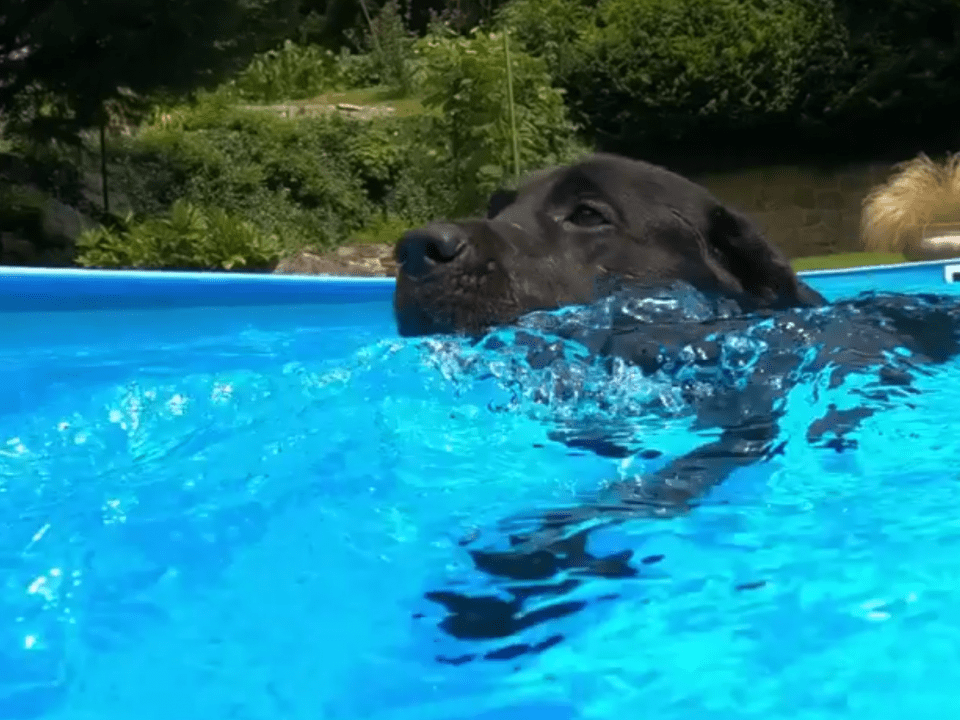 Signs of Fear in Dogs